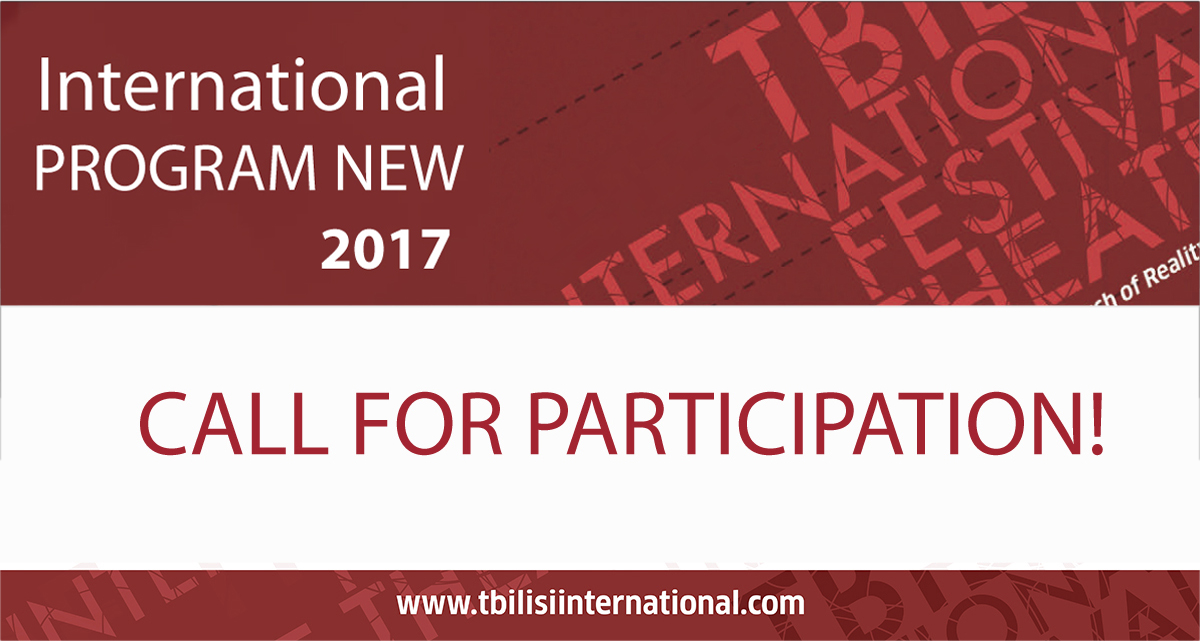 The next edition of TBILISI INTERNATIONAL FESTIVAL OF THEATRE will take place in Tbilisi, Georgia from September 15 – 30, 2017.

The festival provides the following: Venue and technical support, general publicity, accommodation during the stay; Airport transfers and Per-diems (25 USD per person per day).

TBILISI INTERNATIONAL runs every year at the end of September and the beginning of October and is one of the major events in International life of Georgia and Black Sea Region.

The festival’s reputation has been built on the quality of its program, with the selected works of major international directors and companies from all over the world. This was the frame for the Festival for first two years since foundation. But in search of theatre and artists that were beyond our focus and knowledge, we decided to resize the frames, rethink the idea and as a result the Festival presented program “NEW”, first in 2011.
Since then -  we hosted several companies from different places of world -  the wonderful works and artists from Israel, Poland, Lithuania, Argentina, Romania, Germany, Finland, Russia, India, Denmark, Slovenia, Armenia, South Korea, Azerbaijan, Norway, Hungary made the idea of NEW successful.

“NEW” is getting more and more popular. We receive more than 500 applications for the program each year and the number is increasing.

Announcement for the 2017 -  This year we are announcing the call for participation with special emphasis on street arts, visual and unconventional shows to create a  non – stop street miracle in Beautiful city Tbilisi.

More details, application form, and info on how to apply here. 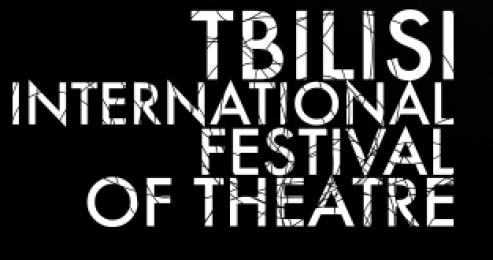