Write a play for the domestic box!, Romania

lorgean theatre, the first domestic theatre in Romania, challenges you to write for a space where you, most often, have witnessed bedroom drama, kitchen comedy and bathroom tragedy: the apartment!

What we expect from you is a play for 1-3 actors which is conceived to be held in a real apartment, and not on a scene where a scenographer recreated one.

Your text can create a special bound between the familiar space (which we have called 'a domestic box') and the artistic act, in which all participants, hosts, actors, guests, spectators are offering to each other a memorable experience. Thus your creation can contribute to shaping the concept of “homemade culture”* proposed by lorgean theatre. 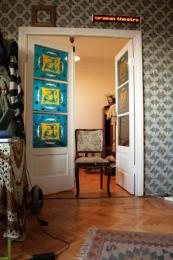 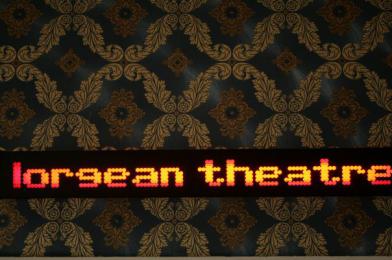 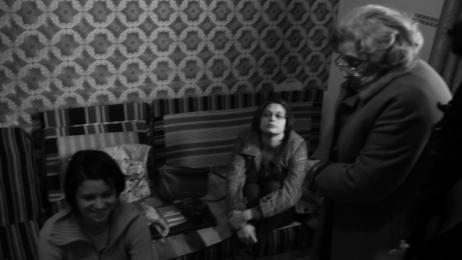 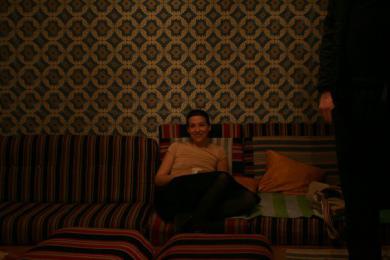 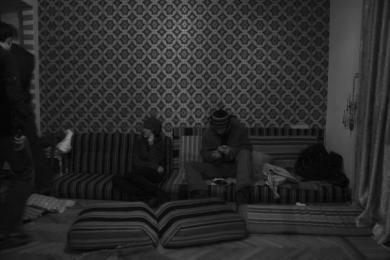 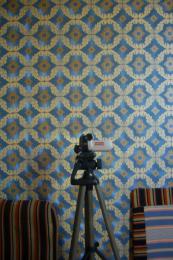 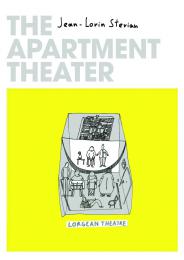 lorgean theater is present in the Romanian cultural landscape since December 2008. During its five years of existence it hosted more than 30 plays and performances, with over 75 presentations. Over 1,000 spectators stepped in the studio that hosts lorgean theatre and since 2012 we expanded into other 40 apartments.

* For lorgean theater the audience always brought, instead of a paid ticket, an object related to the play's theme. Usually this object has been used in the performance, most often at the end of the shows when each spectator explained his choice. If you keep this in mind and you integrate the public in your play one way or another, your text will be treated with more sympathy (but this is not a mandatory condition!).

Send us your application at [email protected] until October 1st 2014, show us that you feel at home on stage and, of course, like on a stage at your home! We offer several prizes worth 2,500 ron (aprox. 570 euro) and some applause in next season.