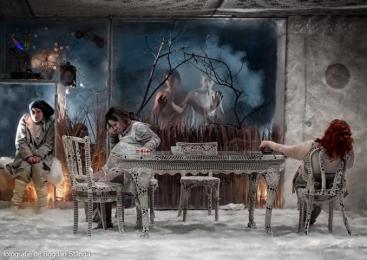 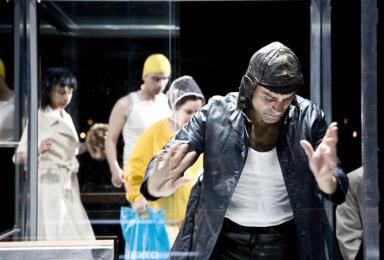 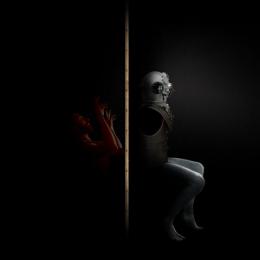 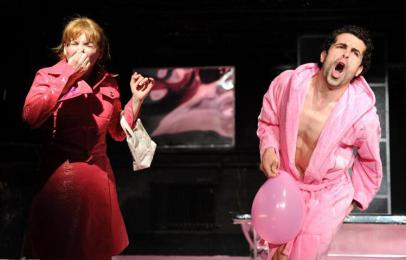 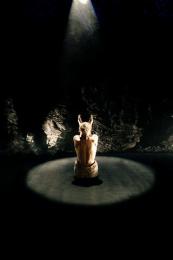 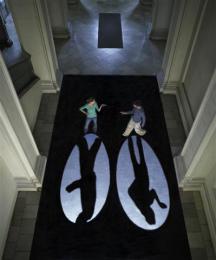 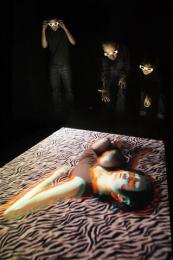 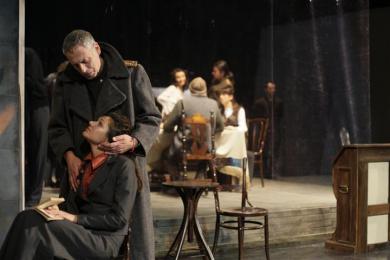 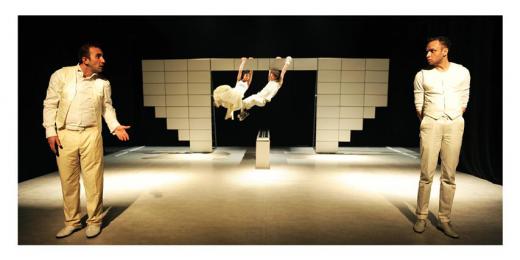 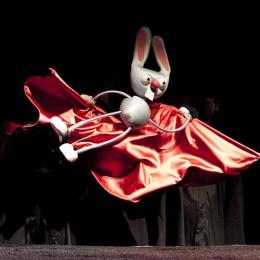 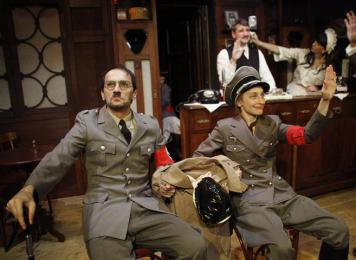 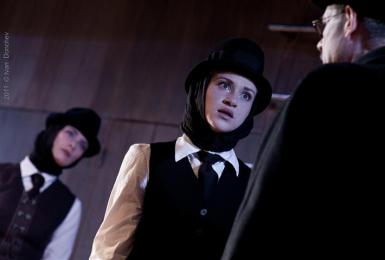 19th International Theatre Festival Varna Summer: ''As you like it'' by the ''Bulgarian Army'' theater 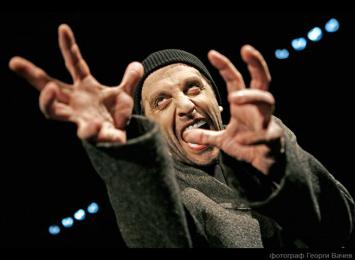 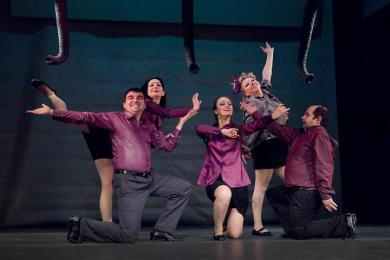 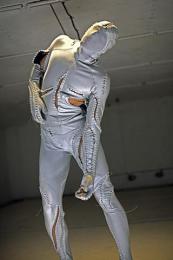 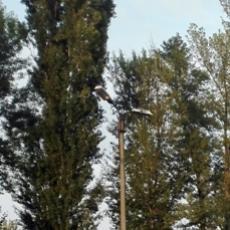 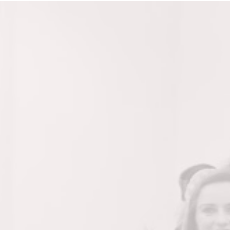