Which aspects of the present situation in the East-Central European societies can be brought to the stage? How can elements of reality be transformed into theatre or drama? Why is documentary theatre less popular in this part of Europe? Which social processes can verbatim theatre support or initiate? These and similar questions will be discussed at the conference titled Recycling Reality on Stage, which will be organized within the framework of Contemporary Drama Festival Budapest.

The conference aims to initiate a dialogue between theatre practitioners, researchers, playwrights, dramaturges and social scientists about the increasingly challenging tendencies in documentary theatre in East-Central Europe, which are ready to give them instant reactions to the new social problems, giving them artistic shape and density, and offering them to a receptive audience new to these forms. Next to giving focus and support to the efforts in Visegrad Countries, the meeting also wishes to initiate a fruitful exchange of experience with the Russian, German, and English representatives within this genre. Short statements, case studies, heated debates, projections and live performances are waiting those interested in the hottest new forms of theatre where theatre meets reality.

During the conference you can also take part in the “ Theatre After the Change” -Book launch. Presented by Thomas Irmer and Attila Szabó.

The two-volume collection of essays issued by CreatívMédia comprises the papers presented at two international conferences organized by the Contemporary Drama Festival in Budapest. The main aim of the events was to invite a dialogue about new theatrical phenomena in Central-Eastern Europe, especially about the question of theatre’s social involvement, which after the tour of the Millennium, has become an increasingly important tendency to be seen on the stages in our region. Due to an evolving social and political situation, more and more performances that break with the aesthetic escapism of the nineties come to life, acts looking for new forms to face up with the new social crises and the hauntings of the past. 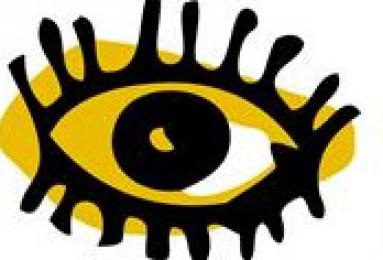