One actress and a choir of elderly women. A famous female icon of the twentieth century and a nameless collection of soviet female cosmonauts, all prepared to fly into space. They were the doubles of Valentina who lived out the rest of their lives shadowed by her fame.

Valentina Tereshkova was a weaver chosen by Nikita Khrushchev to be the first woman in space. After her flight, her glory was almost godlike, and she went on to became one of the most recognizable icons of the Soviet Union, as well as a public property. Among sportsmen, scientists and artists, the cosmonauts were the most adored heroes of USSR. After the fall of communism in 1989, Tereshkova fell into silence and has preferred to stay out of the limelight.

The idea behind the "Walentyna" performance is to liberate her story by using an unique theatre form, where an actress and a choir of women whose age makes them the peers of Valentina make up the cast. This performance serves as a chance to present her untold story. The scripts consist of fragments of the real Valentina Tereshkova’s diary and the quotations of soviet cosmonauts that were characters in Maciej Drygas’ documentary "Weightless". The work on this performance was supported by the community theatre workshop for women over 60 years old. Their stories and memories served as  important catalysts for many ideas. 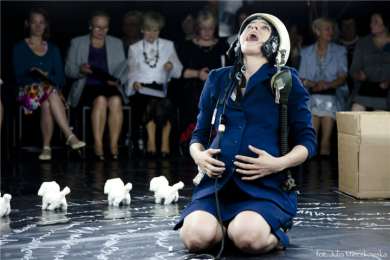 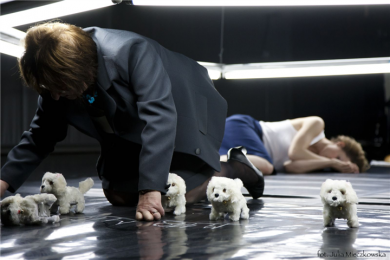 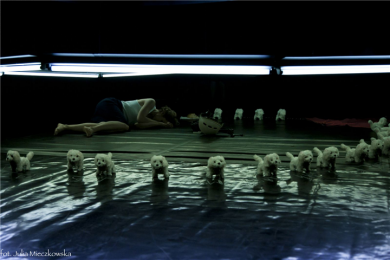 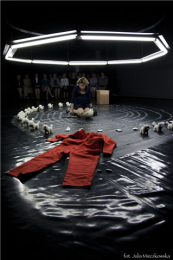 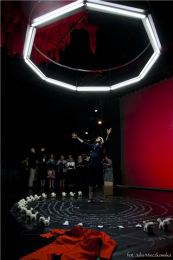 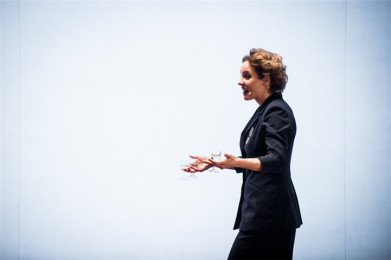 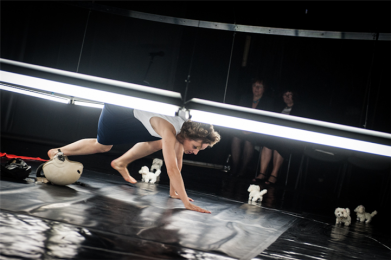 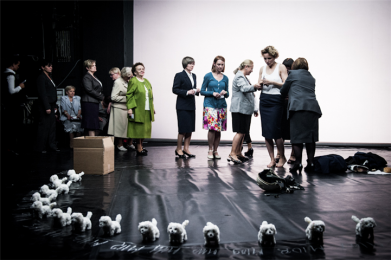 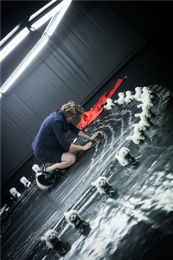 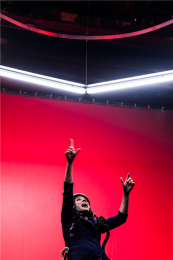 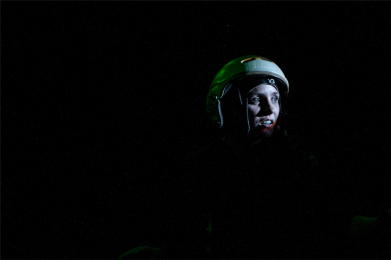 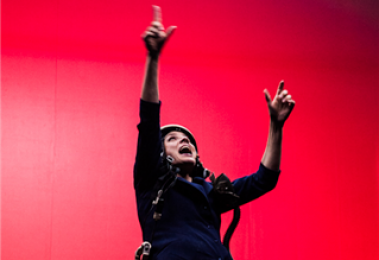