Krakowskie Reminiscencje Teatralne, New Theatre Institute of Latvia in Riga and Auawirleben in Berne are organising a series of three workshop labs for Latvian, Polish and Swiss theatre artists with the goal of encouraging longer term understanding and collaborations between the artists and the festivals involved.

OPEN CIRCLE will be started at the festival Auawirleben in Bern. The  Lab is mentored by Pekko Koskinen from Reality Research Center in Helsinki

Deadline for the applications: March 11th

The organizers cover the cost of travel, accommodation, alimentation and Festival pass.

Krakow Theatrical Reminiscences, the international festival organized since 1975. In its beginning it was strongly focused on alternative theatres and over the years has been keeping constantly its eye on most interesting and innovative theatre productions. Apart of presenting existing performances KRT had also coproduced new work. KRT has also been a partner in the network Theatre FESTIVALS IN TRANSITION (FIT) involving seven European festivals in seven countries which was founded in 2005.

Festival Auawirleben in Berne contemporary theatre festival, annually shows 10-15 theatre projects from independent and institutionalized theatre groups from Switzerland and abroad. It is dedicated to a diversity of forms that reflect vivid social topics which are verbalized in a ‘code’ or festival theme. In 2013 Auawirleben will take place from 24th of April to 5th of May. The code will be decided upon at the end of 2012. As the German subtitle “Zeitgenössisches Theatertreffen” suggests, the festival stresses its function as a ‘theatrical meeting’, among audience and performers on the one hand and among the invited artists on the other hand. Auawirleben has always had a particular interest in new and unusual combinations of artists working together for a project. 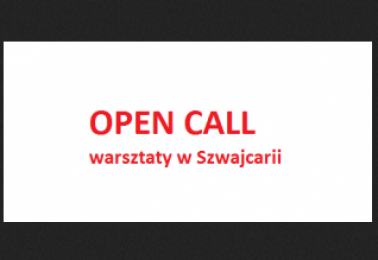