Impart 2016 Festival Center is a Polish public cultural institution. It organizes many cultural projects: music festivals, film workshops, theater performances and many more. Its biggest project is organizing the European Capital of Culture in Wrocław in 2016.

Impart organizes "Halo-Echo" project. This is a film project made for and by children.

Impart want to invite you to this project. It want to invite children from Poland, Spain and Ukraine to make a short animation movie about European identity. The whole project would be organized in
second half of 2013.

HOW THE INSTITUTION WANT TO MAKE IT

Each group of children would work in their own country (no travelling involved). Each group would prepare a script of one chapter. The topic of each chapter is to be discussed yet,but it has to have a European dimension (example of the topic: "So different, yet so similar", "What
makes me an European", "Our common values", etc.).

Later it would exchange scripts and each group would make an animation basing on the script made by one group from a different country. The organization (as a lead partner) would put all the chapters together and produce sound/music. Later the school which Impart cooperate with would prepare a curriculum of a lesson for children about European Identity basing on our film. In other words it would prepare a proposal for school class where children would watch the film and would alter discuss Europe. Each partner would get the whole film and would distribute it in their in country.

WHERE TO GET MONEY
The organization wants to apply for financial support to the European Cultural Foundation. It is going to apply for a collaboration grant.

As for financial condition, it thinks the whole project would cost about 30000 EUR. The max. grant can be 80%, so it should apply for about 24 000 EUR (7000 for a lead applicant, 5000 for each partnership applicant; 2000 EUR for a school). So you (as a partner applicant) would get 5000 Euro as a grant. Plus you have to provide 1250 Euro of financial contribution. Please note that your remuneration costs or in-kind contribution counts as financial contribution. 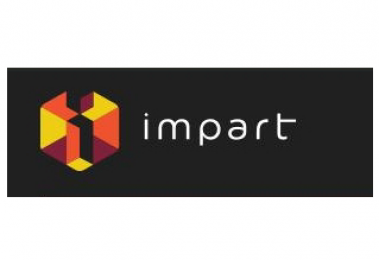