She has been a national representative of Bulgaria in the “EURIMAGES” Fund of the Council of Europe and has attended numerous workshops in cultural policy, project management, NGO management, fundraising, etc., in Bulgaria, France, Switzerland and Hungary. She speaks English, French and Russian.

From 1999 Mrs. Wagenstein was running the Sofia office of the Swiss Cultural Programme in South-Eastern Europe and Ukraine. During its nearly ten years of operation in Bulgaria, the programme supported more than 400 projects in culture and arts, some of them with regional (Balkan) dimensions.

In 2007, the Art Office Foundation was created with the financial aid of the Swiss Cultural Programme. Art Office is registered as a non-profit organization engaged with promotion and circulation of performing arts. It works with Bulgarian artists and their productions and has activities both in Bulgaria and abroad. Kalina Wagenstein took the lead of the new body new body. 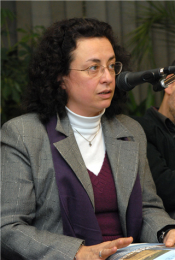 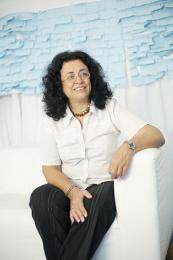