Stravinsky’s ''The Rite of Spring'' serves as starting point of departure for the fortieth production of Dada von Bzdülöw Theatre. However, by passing this mile stone in the history of dance theatre, ''Le Sacre'' is bases on the apocryphal transcript of the purported original version of the ballet, rejected by Diaghilev. The apocrypha was created by Leszek Bzdyl and Mikolaj Trzaska (music). As critics emphasise, it is the company’s most perfected performance, the most serious production, which at the same time, does not relinquish the pinch of irony so characteristic of the Dada von Bzdülöw’s other productions: ''the director saw humour in it [The Rite of Spring]''.

Combining dance theatre with elements typical of drama theatre ''Le Sacre'' is a contemporary variation on the theme of sacrifice, understood differently than in the Stravinsky’s piece. Anybody can become a sacrifice, not just one singled out person. ''Le Sacre'' thickens and intensifies the theme, disposing of the Slavic entourage and directing the audience’s attention to the contemporary forms of inflicting death.

In 1993, Jeff Perec - a Professor of Science at Bard College in Massachusetts, while compiling a catalogue of records posthumously handed over to Bard College by the descendents of Mikołaj Roerich, came across some fragments of correspondence between Roerich and Strawiński. They were authors of ''Le Sacre du printemps'', a legendary ballet which in the early years of the 20th century turned upside down our thinking about contemporary musical-dance entertainment. In their correspondence the librettist and the composer mentioned something about a draft version of ''Le Sacre'', about its radical assumptions and meanings, in terms of philosophy and music, so significantly different to the version premiered in Paris in 1913. Roerich’s and Strawiński’s letters contained serious criticisms of Diagilew, who hadn’t approved of the above mentioned version of Le Sacre, as he envisioned differently the scale of the scandal he wanted to create.

Professor Jeff Perec spent the next several years trying to find the rejected version of libretto and musical notation of ''Le Sacre''. In the end, against all odds, impediments and obstructiveness in the search caused by the inheritants and copyright holders of Strawiński’s works, he surprisingly discovered large fragments of the forgotten version of  ''Le Sacre'' (in neumatic notation) in St Petersburg, in an apartment once belonging to the Roerich’s Family.

However, the discovery was immediately disavowed by most academic circles, record labels, and curators of the artistic life, and widely believed to be some apocryphal plagiarism.

Looking for some artists who could recognise the significance of his discovery, and being brave enough to be the first to perform the original version of ''Le Sacre'', Jeff Perec sent a proposal sent to hundreds of record labels and dance companies to make the original score and libretto of a “barbarian” ballet available to them. Dada von Bzdülöw Theatre has agreed to the proposal. 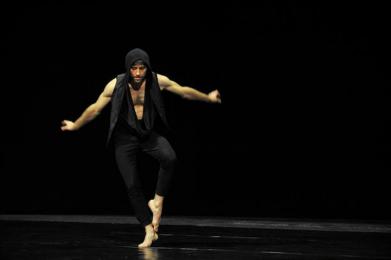 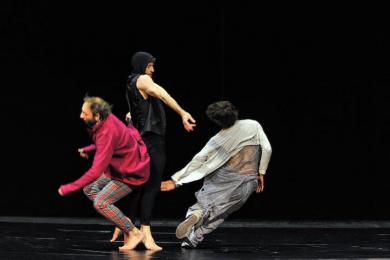 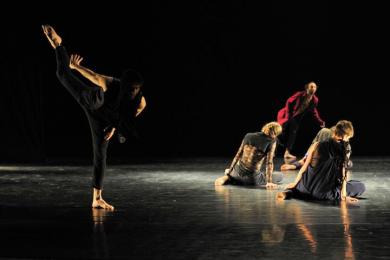 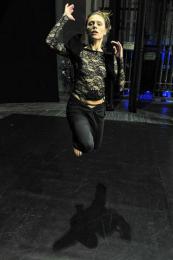 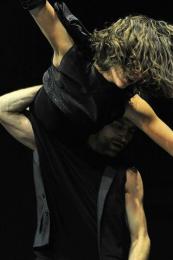 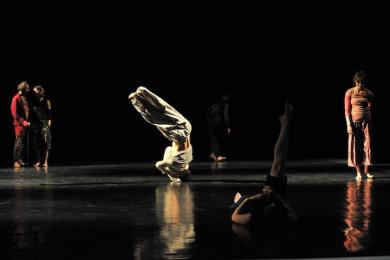 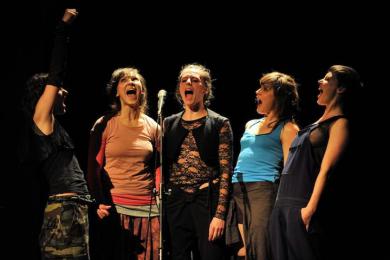 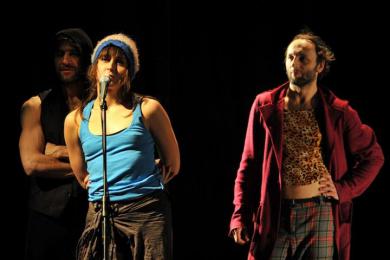 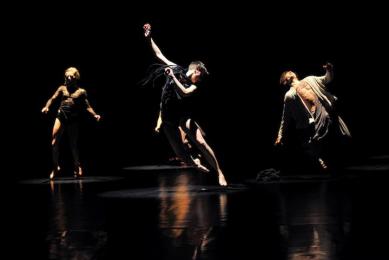 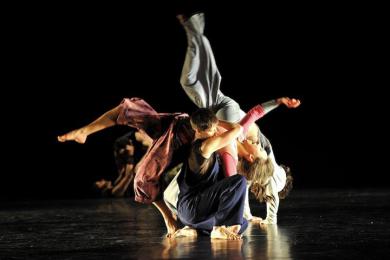 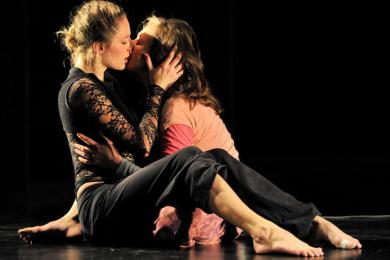 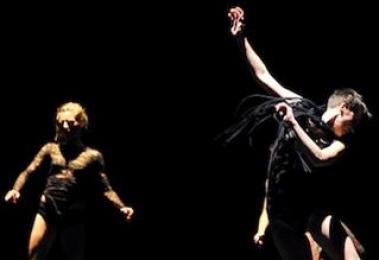