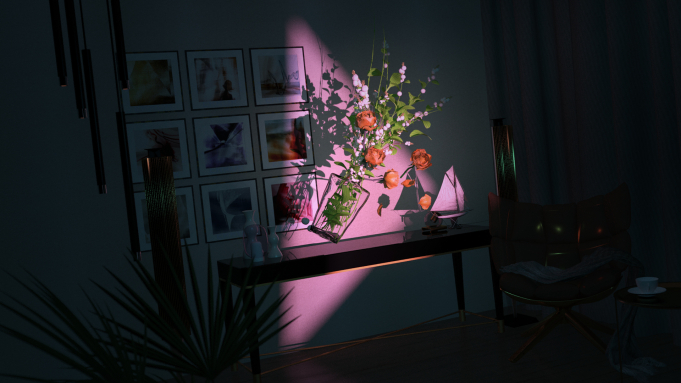 Are you a promising writer living outside the UK? Would you like to have your story heard by the world? You're invited to submit your scripts for the 27th International Radio Playwriting Competition.

The International Radio Playwriting Competition, hosted by BBC World Service and the British Council, offers the unique opportunity for playwrights to have their radio play heard across the world by the BBC World Service's millions of listeners.

Whether you're an established or a completely new writer, the competition welcomes scripts from anyone outside of the UK. The radio dramas can be on any subject you like, as long as they are 53 minutes long.

This year the two first prizes can come from either the English as a First Language or the English as a Second Language category. Both winners will receive a cash prize of £2,500 sterling, travel to London to attend an award ceremony, and see their plays recorded before they're broadcast on the BBC World Service.

Last year we received over 1,500 entries from a record 112 countries. Writers from Zimbabwe, USA, Trinidad and Tobago, Australia, Malaysia, Egypt, Kosovo, Iceland and Russia all made the shortlist.

What is the prize?

The two winners will have their plays recorded and broadcast on BBC World Service. They will also receive £2,500 sterling and a trip to London (including airfare and accommodation for one person) where they will attend an award ceremony. we’re delighted to also be awarding a Special Commendation in the name of the writer Georgi Markov, for the play with most potential on the shortlist.

Entry to the International Radio Playwriting Competition 2020 is open to anyone over the age of 18 (as of 31 January 2020), who is not normally a resident of the United Kingdom. Both new and established writers are encouraged to apply. There are two categories for entry. One is for entrants who speak English as a first language, the other for entrants with English as a second language. The BBC may require proof of eligibility for the second category.

You can find all the competition rules here.

What should my play be about?

The play can be on any subject you like and should be approximately 53 minutes length (this is a word count of approximately 9000-10,000 words). The play should have a maximum of six central characters (although there may be up to three small "doubling" characters who don't have more than a few lines each). There must be no central roles for children. 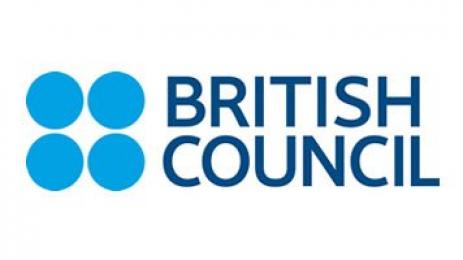