An invitation for project submissions ART IN RESISTANCE

Starting in 2010, the years were surprisingly marked by protests of very different types all across the globe. One novel aspect was that the rebellions took place in countries where one had not previously expected it: In the Arabian realm, in supposedly stabile regions such as Europe and the U.S., also in "emerging“ countries such as Turkey and Brazil, and recently in Hong Kong. In recent years, the SPIELART Theater Festival Munch has repeatedly presented artists and artivists in its programs who participated in the protests or were inspired by them. During the 2015 festival, with ART IN RESISTANCE we want to integrate a level of reflection as well as a reevaluation.

Submissions from every art genre are welcome:

ART IN RESISTANCE will take place from October 23th to November 7th, 2015 at the Gasteig cultural center in Munich. For the most part the foyers, which are open to the public, will be used with their exhibition spaces and podiums. Individual projects can also be realized in two small theater spaces, a lecture hall/cinema and a court at the Gasteig. ART IN RESISTANCE addresses the SPIELART audiences and also visitors to the Gasteig (visitors to the concerts, the municipal library, the adult education center, the music school).

Suggested projects can be either projects that already exist or project concepts that have not been realized yet. The following formats are conceivable: presentations; performances; lecture performances; interventions (also in municipal spaces); installations; films; videos; concerts; club formats; visual arts (for example, photo- graphs/illustrations, posters); and workshops, etc. Please submit in digital form
the following documents:

Flexible, mobile forms have a greater chance of being realized. The deadline for submissions is February 15th, 2015; the artists who are selected will be notified by the end of April 2015. All of the decisions regarding the program are excluded from judicial review and are not subject to the jurisdiction of a court of law.

Submissions should be sent to: [email protected]

SPIELART is a biannual festival producing/coproducing and presenting promising artists and exploring relevant topics of international theater since 1995. SPIELART looks for unusual aesthetic forms, the specific role of the audience, and connections with other art forms. SPIELART focusses also on political art forms and the role of the arts in the society. 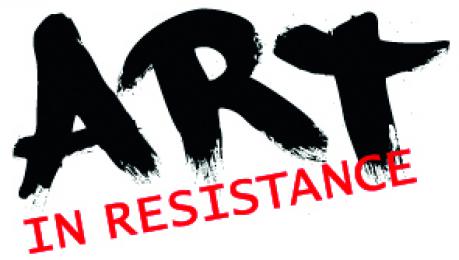