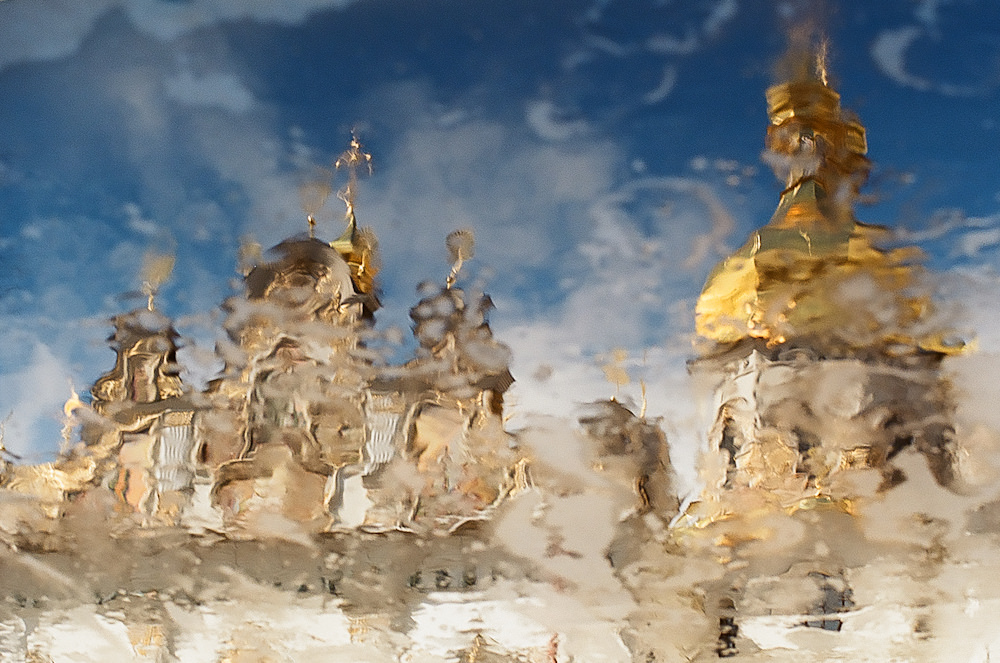 Ukrainian theatre has been rattling since the law on the competitive selection of Directors of State Cultural Institutions (2669-d) has been recently adopted. The passage of the law took a public debate at the national level, engaging representatives of State theatres, independent artists, politicians, officials, and the greater theatre public. All sides took part in writing open letters, articles, blogs, and countless comments in social media. Parts of the theatre community, primarily independent artists, saw the law as a way to renew the State theatre system. In contrast, other parts, mainly State theatres representatives, claimed the law would drive a stake into the heart of the deeply-rooted Ukrainian theatrical tradition. What were the reasons for such reactions to apparently soft changes in Ukrainian legislation?

The conflict around the new law had far-reaching media coverage but was only part of the multi-layered debate on Ukrainian theatre which had been occurring of late. Heated debates about the future of theatre were triggered by the increasingly visible deterioration of State-sponsored culture. State theatres have been criticized for artistic archaism, infrastructure degradation, management ineffectiveness, and corruption. Concurrent with the system break-down in official culture, a new generation of Ukrainian artists created a dynamic platform for independent art. Independent theatre festivals created an emergence of vibrant artistic networks and provided sustainable frameworks for artistic expression. The informal strengthening of the independent sector that no longer wanted to be dominated by faded and corrupt State theatres provoked a series of conflicts and debates about the future of theatrical art.

Are State theatres in meltdown?

After 25 years of independence, Ukraine had yet to formulate its own cultural policy. Ukraine remained with its old Soviet theatre system, which was an important tool for the proliferation of Soviet ideology to the masses. But theatre had ceased to play a role or instrument for cultural propaganda. Culture in general was overshadowed by the permanent political crises and fierce economic recessions. While rhetoric claimed the official role of the ‘keepers of great Ukrainian tradition’, in reality theatres became neglected places for low-brow repertoire and deteriorating State property. This does not mean there are no talented artists and bright theatre directors in State theatres, however, they are too few to provoke inner transformations of decomposed Soviet structures.

From the State perspective, there is no independent theatre in Ukraine. It is not mentioned in budget or State cultural events. It does not exist for bureaucrats at all. Does this bother the independent artists? For many years, following the Soviet artistic underground’s mindset, independent artists saw ‘true art’ as that created beyond the State system. But only a few passionate theatre companies could keep working without any external support. A newly-emerged generation of artists and theatre managers, trained abroad in different programs, started to promote the idea of equality between official and independent culture and to claim their right to participate in formulating the State cultural policy. The desire of an independent stage to be visible and influential caused tensions with State theatres, whose domination in the cultural landscape was unquestionable since Ukraine’s independence.

Thus, the recent discussions around a new Ukrainian legislation were a milestone in transforming the theatre system in Ukraine. Through the long and painful process of rejecting the old Soviet structure, post-Maidan Ukraine is trying to create a new cultural policy which enables the coexistence of both State and independent theatres and an equal access to art.