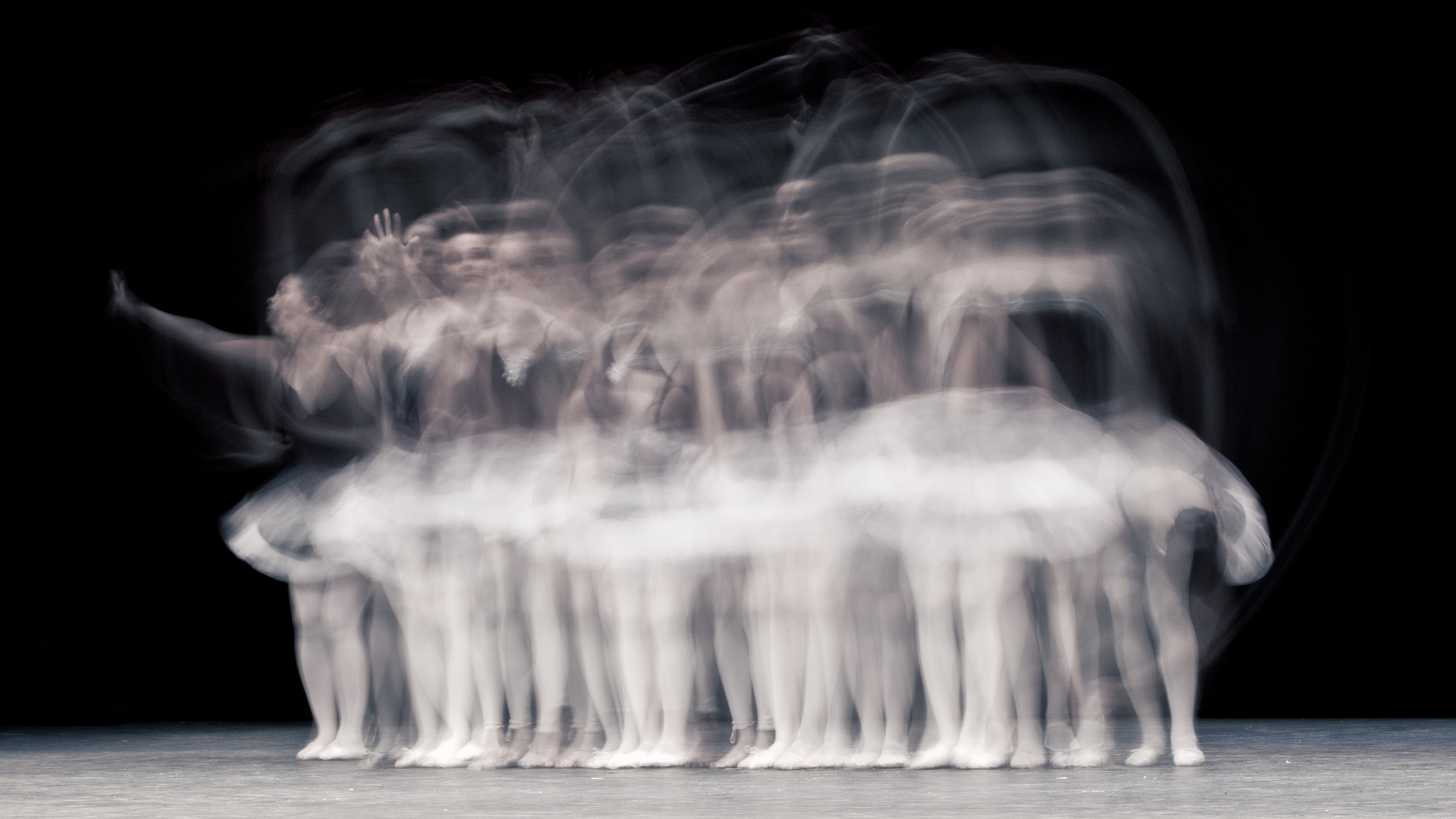 The emergence of modern dance groups in Belarus was caused by perestroika and social and political transformation, which initiated changes in various spheres of human life, including culture. As choreologist Yulia Churko aptly pointed out,

[a]t the end of 1980s, when many ideological barriers and the domination of a single artistic method collapsed, the interest of our choreographers towards modernism became especially strong. They gained access to the information which needed serious study. The long-existing schools and pieces, created under the influence of fad fashions, philosophical and aesthetic designs and commercial articles of those eager to earn – all of this emerged before our choreographers, forcing them to hastily master things for which western choreographers had years.1

These processes signified the destruction of rigorous ideological taboos and the formation of new dancing aesthetics, presenting an alternative to academic and folk dances.

If you look at the evolution of Belarusian choreography in a personified manner, i.e. through the prism of choreographers' personalities, it would become apparent that none of the previous periods had such a variety of names. The long period of the strict ideological dictate and information deficit about the current tendencies in the development of foreign dance art created a unique situation. The experience of foreign dancing practice was perceived by Belarusian choreographers not in its chronological development, but as a sum of different styles and schools existing in parallel. The urgent learning of what Western choreographers spent years on, the mixing and simultaneous development of different styles – modern, postmodern, and contemporary dance – made the development of the New Belarusian dance discreet, eclectic, and characterized by multiple stages.

Let me name the most important dates in the development of contemporary dance in Belarus in this period (between the second half of 1980s and 2005, the last decade will be discussed in the next publication):

1986 – creation of the folk theatre “Gostsitsa” by Larisa Simakovich (Minsk). Initially created as a children's folk ensemble, “Gostsitsa” eventually widened its activity and became the first dance theatre in the history of Belarusian choreography. Since 2004 the theatre lacked a location for rehearsals and ceased its activity. However, some members of “Gostsitsa” continue to participate in various projects by Larisa Simakovich.

1990 – creation of the children's choreographic studio “Folush-ballet” by Alexander Tebenkov and Viktoria Baltser (Grodno). The studio became the first school of contemporary dance in Belarus.

1992 – International Festival of Contemporary Choreography in Vitebsk (created in 1987 as the Youth Show of Break-Dance, from 1990 – the USSR festival of stage and popular dance “White Dog”). This is the oldest festival of contemporary dance in the post-Soviet region. In 2016 the festival will have its 29th edition.

1993 – creation of the contemporary choreography group “TAD” by Dmitry Kurakulov (Grodno); debut of the new ballet troupe “Minsk-ballet” (created by Nina Dyachenko at the State Theatre of Musical Comedy of Belarus), the repertoire of which included both classical and contemporary productions.

1994 – creation of dance theatres “Gallery” by Alexander Tebenkov (Grodno) and “Quadro” by Inna Aslamova (Gomel). The same year Valentina Yelizaryeva and Yulia Churko opened a ballet master department at the Belorussian State Music Academy (Minsk). This contributed to the development of contemporary ballet in the context of choreographic art in Belarus.

2001 – creation of the Modern Dance Department of Children's Choreographic School (led by Inna Aslamova, Gomel), which was active untill 2007.

2001, 2002 – Festival of physical theatres “X-tradition” (initiated by Vyacheslav Inozemtsev, Minsk), the program of which included both physical and dance plays as well as butoh dance evenings.

2002 – creation of the Modern choreography studio by Diana Yurchenko (until 2004 – “The Small studio of a big festival,” Vitebsk).

2005 – creation of a modern choreography theatre “D.O.Z.SK.I.” under the leadership of Dmitry Zalessky and Olga Skvortsova (Minsk). In 2012 Olga Skvortsova left the theatre and created her own group – SKVo'S Dance Company. The theatre ended its existence in 2014.

Excluding the rare exceptions, all of the above mentioned groups continue their activity, creating the “landscape” of the New Belarusian dance even today.

It is worth mentioning that the interest in body, the anti-dogmatic approach to it, and the search for experimental forms of physical expression have appeared in Belarusian theatre before that. Namely, around ten dance ensembles, which emerged at the end of 1970s-1980s, were engaged in various forms of physical and pantomime theatre. Among these were: Vladimir Kolesov's pantomime theatre “Rukh” (“Movement”); Yuriy Shulga's pantomime studio “Dobryi Den” (Good Day”); Vyacheslav Inozemtsev's physical theatre “Zhest” (“Gesture”, Minsk); Yuriy Vayvoda's pantomime studio “Bliki” (“Glares”, Novopolotsk); Boleslav Sevko's physical theatre “Mime” (Vitebsk) and many others. However, by the end of mid-1990s, the experimental physical movement in Belarusian theatre had almost disappeared for various reasons (such as lack of regular financial support and a new wave of ideological control). From the whole variety of physical theatres only one managed to survive to this day – Vyacheslav Inozemtsev's “InZhest” (Inozemtsev+zhest, Belarusian for “gesture”), called that since 2001.