Time: December 6th, 7 p.m. in the IMKA Theatre in Warsaw

This is Maciej Adamczyk’s second play for the Body Snatchers Theatre, and his first play "Very" recieved an award at the prestigous fifth National Review of Contemporary Monodrama in Warsaw.

The play "Automatic recording" won the Grand Prix at the 10th National Review of Contemporary Monodrama in Warsaw. It was also chosen to be one of the best performances of the 2011-2012 season by the monthly "Teatr".

"The play creates a collage of various images, apparently compiled by free and witty, and sometimes rather irrational comparisons. The artists (Maciej Adamczyk and Katarzyna Pawłowska) do not evaluate the images, but maintain their rule of automatic recording which the artists employed in their the latest play. Automatism is a technique in which one records an individual’s process of consciously dysregulating their mind and its passive movements. It serves primarily to disclose the unconscious, and allows for the free play of ones imagination (...)" 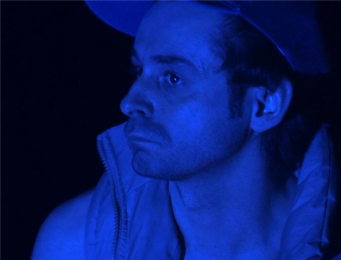 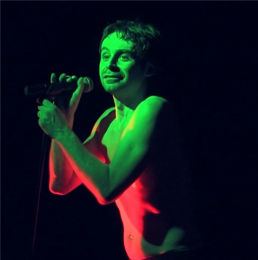 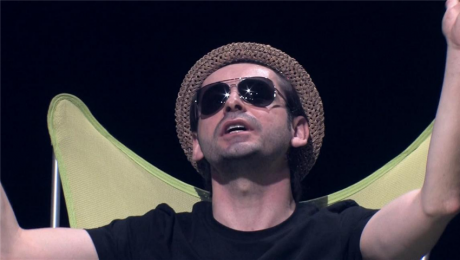 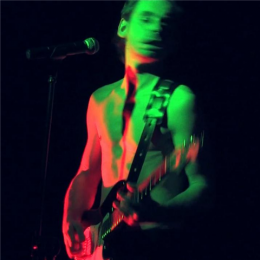 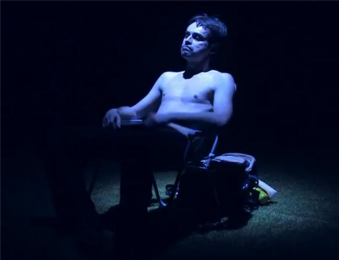 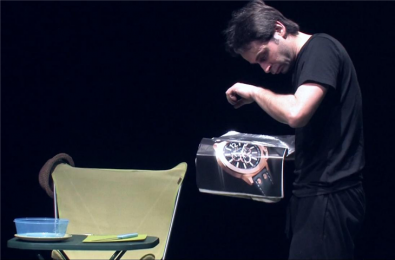 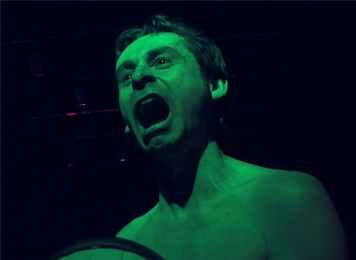 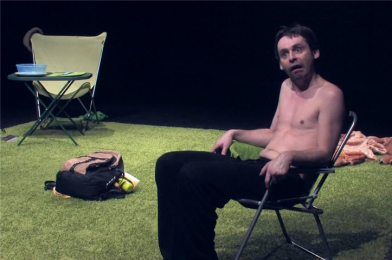 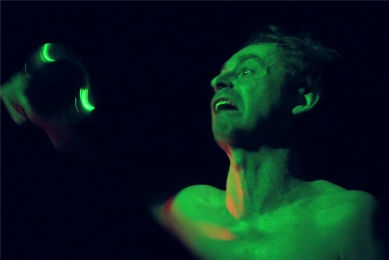 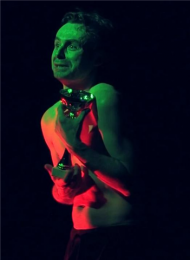 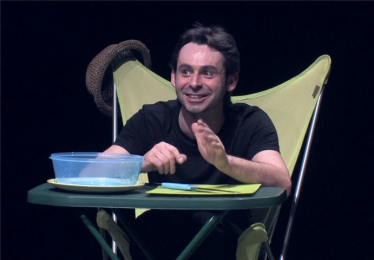 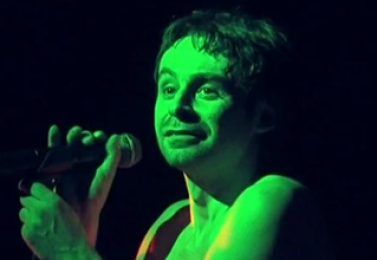