For more information about the Atelier and its previous editions please visit: www.atelierforyoungfestivalmanagers.eu

Following the intense experience of five Ateliers for Young Festival Managers in Görlitz (2006), Varna (2009), Singapore (May 2011), Izmir (October 2011) and Ljubljana (October 2012), the European Festivals Association (EFA) is delighted to announce the next three editions in Beirut and Lebanon in the autumn of 2013, Edinburgh, UK, in the spring of 2014, and Kampala, Uganda, in the autumn of 2014.

The Atelier for Young Festival Mangers is a high-level 7-day training programme that focuses on the artistic aspects of festival management. It brings together two generations of festival makers - 45 young festival managers and 10 renowned festival directors from all over the world.

Each of the three editions will be hosted by an excellent international festival, and the cultural settings will be unique. The hosting city will offer an inspiring and challenging setting that which will enrich the Atelier content and its participants. 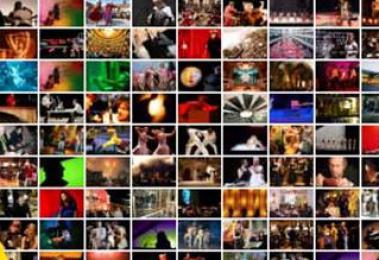