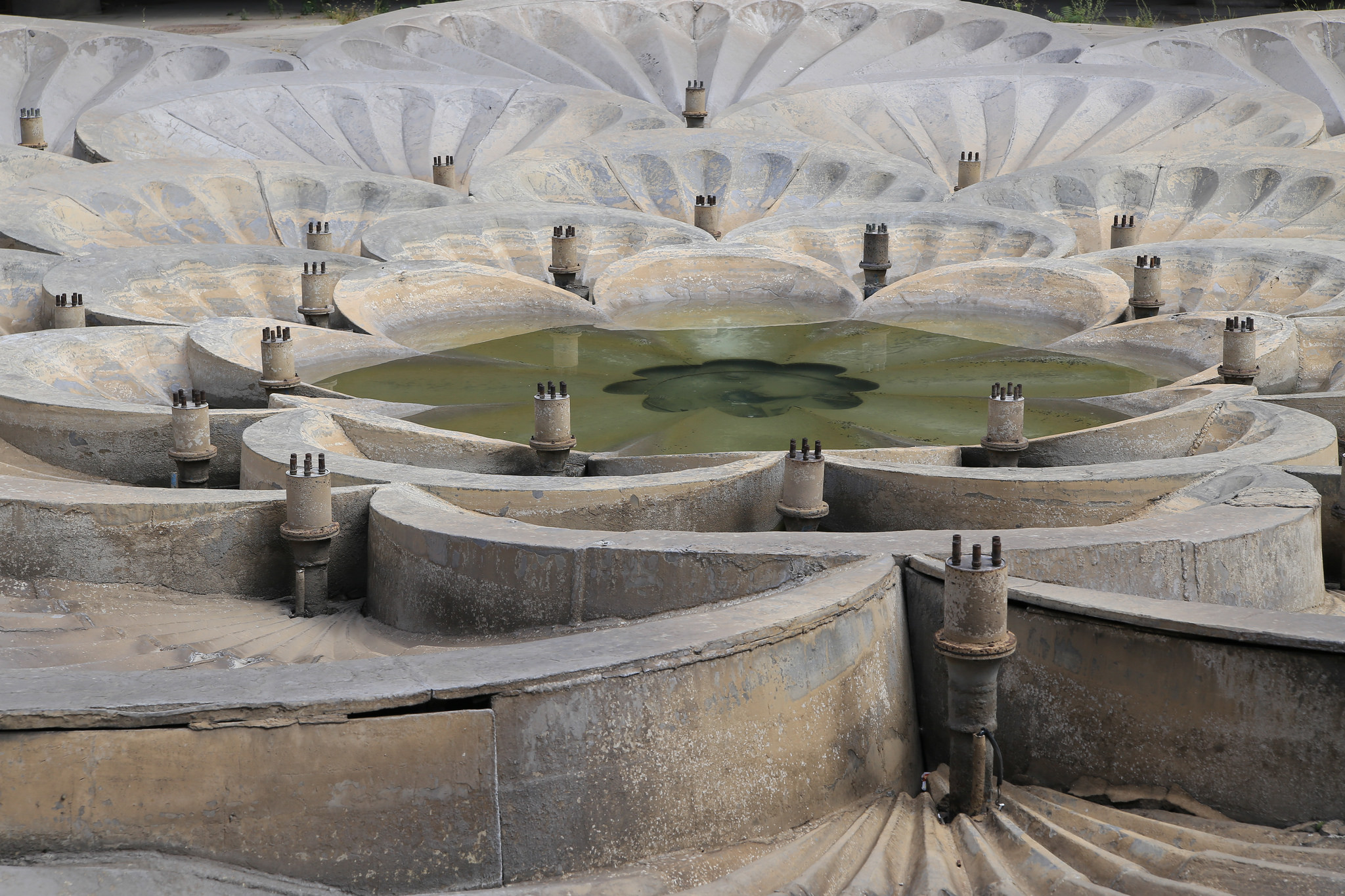 The 20th century became a critical point for Armenian theatre. The development of artistic process was influenced by the First World War and other historical collapses. Nevertheless, new theatres kept emerging, which facilitated the development of Armenian theatre in Baku, Tbilisi, Yerevan and other cities. Among the theatres created in the 1920s were the Theatre of A. Mravyan in Leninakan (1928, now Gyumri State Drama Theatre of Vardan Adzhemyan) and the Yerevan Azerbaijan Theatre of J. Jabbarly (1928), which became the first foreign theatre on Armenian territory. Many theatres worked with European drama – Shakespeare, Schiller, Ibsen. This was also the time when new names appeared in Armenian theatre, namely G. Sundukyan, A. Shirvanzade, A. Paronyan and others. When talking about theatre repertoires it is worth mentioning that Shakespeare had a special place in Armenian theatre. During Soviet times Yerevan became the location of a few Shakespeare festivals and conferences where they played “Othello” (1940) and “Hamlet”, (1942) and in the Theatre of Sundukyan, “A Midsummer Night’s Dream” (1944) and “Twelfth Night” (1944).

In 1944 the Yerevan Theatrical Institute (now the Yerevan State Institute of Theatre and Cinema) was opened thanks to director and teacher Vavik Vardanyan. The first generation of the institute’s alumni consisted of people who dreamt of creating a new theatre stage. The directing and acting schools were closely connected with the Soviet one, and so the influence of Moscow directors was visible. It should be noted that the history of the theatre in Soviet Armenia is connected with directors who create their own schools while being young. One of them was Armen Gulakyan, who studied under such masters as Yuri Zavadsky, Georgii Burdzhalov, Boris Shchukin, and Ruben Simonov at the Armenian Drama Studio in Moscow (1918-1925), created by the same principle as the studio of the Moscow Art Theatre. As a student he took lessons from the director and creator of the Kamerny Theatre (Chamber Theatre) in Moscow Alexander Tairov, observed the development of the Vakhtang Theatre, and watched plays at Vsevolod Meyerhold's Theatre. Later Gulakyan became the head of the Theatre of Sundukyan.

Another outstanding Soviet Armenian theatre director and teacher Vardan Adzhemyan began his career in Tbilisi, and later worked in Yerevan. Just like Gulakyan, he is an alumnus of the Armenian Drama Studio in Moscow. After receiving his directing education, Adzhemyan returned to his motherland and became one of the organisers and later an art director of the Theatre of A. Mravyan in Leninakan. Over his career Vardan Adzhemyan staged over 200 plays in various theatres across Armenia and made a significant contribution into the development of theatrical and directing art.

The transformation of Armenian theatre in the 20th century is linked to the creation of repertory theatres and the directing school. This is due to the fact that theatre in the 19th and early 20th centuries received its fame mostly from Armenian actors performing on different stages and touring with famous groups. The creation of the national theatre and school were of great importance for theatrical development.

The echo of the Soviet past had its impact on the development of new experimental theatres. Theatrical processes taking place in present-day Armenia are concentrated in big cities, especially the capital. Armenian theatre after the collapse of the USSR is discussed mostly in the context of state theatres, which does not provide a full picture of theatre process in the country.