Boris Bakal is the artistic director of  Shadow Casters (Zagreb).

His work focuses on the exploration of site/time-specific and interactive elements of arts.

He is the co-founder of several artistic groups, networks, platforms and associations such as Flying University, Orchestra Stolpnik, Zagreb Cultural Capital 3000 and Theatre of Obvious Phenomena, just to name a few. 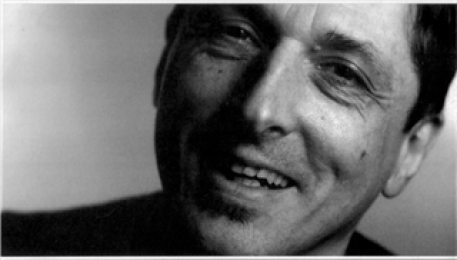